Châteauneuf-du-Pape N°1 in the world

This mythical bottle is original, to say the least. We were as intrigued as you were when we discovered it for the first time and we fell in love with the delicious nectar it contains. We are not the only ones as it is the best selling Châteauneuf-du-Pape in the world!

Created in 1952 by Charles Brotte, its taste has remained the same year after year. The house mixes young and old vintages to offer us a very aromatic and ready to drink Châteauneuf-du-Pape. A unique case in the Rhône and even in France, inspired by the non-vintage Champagne method.

Combine your order with other cuvées from the house such as Côtes-du-Rhône or Cairanne.

Why this bottle shape: The Fiole is the result of a competition of local ceramists whose theme was "The wild movement of the vine in the Mistral". Charles Brotte took part in this competition in 1952 and won first prize by designing a bottle that imitated the Grenache vine.

Direct from the winemaker

Other sales in progress 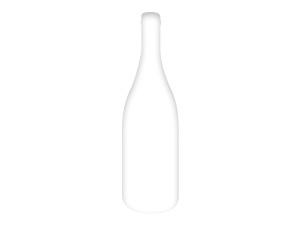 Other sales in progress

These riveted sales are complete, but you can still view and sometimes order the selections. Some archived private sales always contain discounts!

Châteauneuf-du-Pape N°1 in the world

Need inspiration? Discover our curated selection of 80 wines, available with fast shipping. x
This websites use cookies. By continuing to browse the site you are agreeing to our use of cookies.
Accept cookie policy